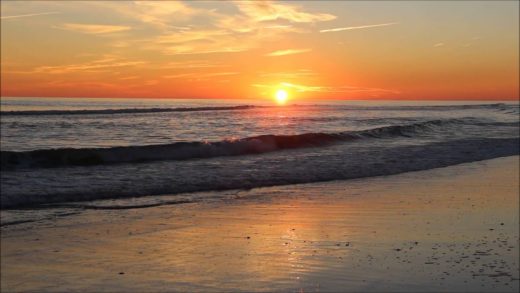 Kenton Dale Warner of Viera, Florida passed away at his home on February 1, 2022 at the age of 78.
He was born on March 19, 1943 in Hutchinson, Kansas to Ralph Warner and Vida Mae (Schmidler) Warner of Arlington, Kansas.

Ken graduated from Pretty Prairie High School in 1961 and received a full NROTC scholarship to the University of Kansas. Ken was commissioned a Lt. in the US Navy in 1965 and later attended the Naval Post Graduate School in Monterey, California. His college majors were Ordinance and Chemical Engineering.

Ken was a licensed commercial pilot and president of the Monterey Navy Flying Club. Ken was a member of many professional organizations, president of NFPAA and SAE-A-10. After moving to Florida in 2003, Ken was an avid sailor while sailing his 37 foot sailboat. Living in Florida gave Ken and Jane an opportunity to enjoy numerous ocean cruises.

The immediate family will hold a private ceremony later this year to celebrate his exceptional life.
His PPHS classmates are planning a scholarship fund to benefit a high school senior.