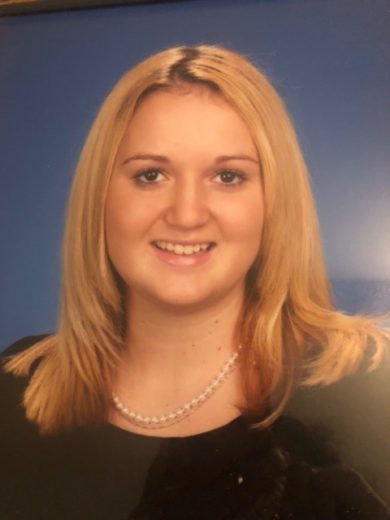 Kristyn was born at the Naval Hospital in Pensacola, Florida and moved to West Melbourne in 2001. She graduated in 2009 from Viera High School and attended Eastern Florida State College. As a child, Kristyn lived in Pensacola, Florida, Palm Bay, Florida, Hampton, Virginia, Portland, Texas, and West Melbourne, Florida. Her father was in the Navy for 22 years and the family moved every 3-4 years. Kristyn was very outgoing as a child and never met a stranger. She excelled in school and was very talented. She played soccer as a child but soon switched to Fast Pitch Softball at the age of 8. She continued softball until her late teens, pitching for West Melbourne Little League, the Brevard Stealers, and the JV team at Melbourne High School. She was a cheerleader for the West Melbourne Broncos, and then Central Middle School – where she also played the alto-saxophone.

Kristyn’s greatest accomplishment and legacy occurred on March 28, 2017 when she gave birth to her son Isaiah. Isaiah brought happiness to the whole family and he will now have his “mommy” watching over him as his special angel. We know that you are now at peace. We love you and will take care of your beautiful son. Rest in peace Kristyn – until we meet again.

A memorial service will be held on Saturday, March 26, 2022 at 11:00 am with a visitation 1 hour before service at Brownlie-Maxwell Funeral Home Chapel.

In lieu of Flowers, please donate to Space Coast Recovery: