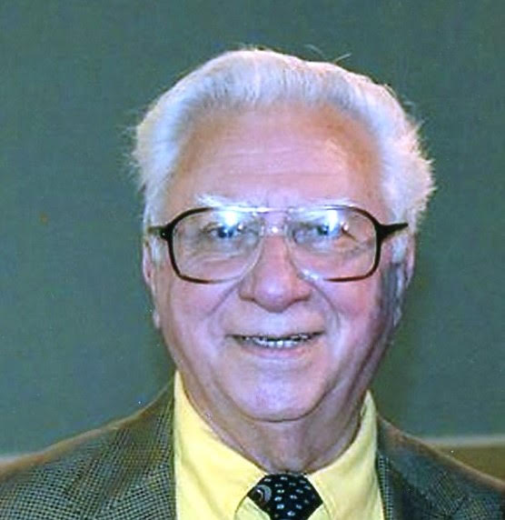 Nick was born on October 7, 1934 in New York City, New York. A first generation American born of Greek immigrants, he grew up on the streets of Manhattan in the Hell’s Kitchen area. In 1954 he married Nora and enlisted in the Navy. He was stationed at Weeksfield NAS in North Carolina.

They started their family there, returning to New York City after his discharge. In 1963 they moved out to Denville, New Jersey – ‘to get away from the city’. Tired of the winters in general, they moved to Melbourne in 1967 where Nick started working for Radiation. They built a home in Melbourne Beach in 1968 and lived there until the summer of 2022.

Nick was an avid Mel-Hi booster club member for many years. He coached his son’s baseball and basketball teams. He was a long time member of St. Katherine Greek Orthodox Church, where he was a past president of the church council as well as of the Ahepa men’s group. He was very active in the planning of and working at the Greek festivals for many years. He also volunteered at the Wickham Park Senior Center and Holmes Regional Med Center.

Nick worked for Radiation, which eventually became Harris Corporation, for 31 years, retiring in 1998. He and his wife Nora then traveled extensively for several years. In addition to many sites across the U.S. they would travel to Greece every year and add another country for some variety. Locations included Spain, Great Britain, France, Italy, Austria, Israel and Australia.

Nick was predeceased by his wife of 68 years, Nora who passed away on December 1, 2022.

Calling hours are Saturday January 21, 2023 from 3-5 pm at Brownlie-Maxwell Funeral Home in Melbourne. Funeral service will be held on Tuesday, January 24, 2023 at 10:30 am at St. Katherine Greek Orthodox Church with burial to follow at Cape Canaveral National Cemetery in Mims.

3 entries.
Derrick & Tonya Perry from Frederick, MD wrote on January 24, 2023:
To the Yanas Family, our prayers and thoughts are with you in your time of bereavement. May the LORD who sees (Adonai Raphi) keep you and see you through this time of loss. May GOD bless you. Derrick and Tonya Perry.
Julie Melitas from Indialantic wrote on January 17, 2023:
To the Yanas family, So sorry for your loss. He has joined his wife in Heaven now. I met Nick and Nora maybe 5 years ago through the Saint Katherine's Church. Then a few years ago met little Nora at my daughter's dance class. hugs to you all during this time.
Stewart Calderwood from Brevard wrote on January 16, 2023:
Welcome home Mr. Yanas