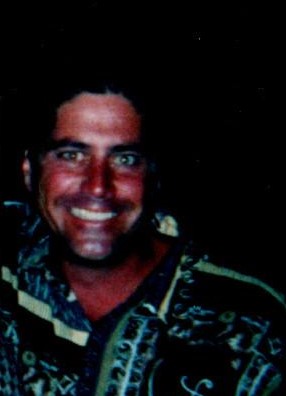 Walter “Walt” Steele was a wonderful brother, a proud father and loving grandfather. Walt went home to be with our Lord on Friday April 8, 2022 at age 57.

He was born to Val and Kitty Steele January 27, 1965 at Brevard Hospital. Walt attended Melbourne Central Catholic High School where he was a star athlete who set numerous records on the football field. After high school Walt pursued his love for football at Clemson University and University of Central Florida where he went on to get his Bachelors degree.

Walt truly was the life of the party and he will be sorely missed by family and friends alike. Walt was predeceased by his brother Kevin and is survived by his brothers Brad, Scott, Chris and Brian; his son Cole; daughter in law Lindsey; granddaughters Lana and Charlotte and grandson Beau.

A celebration of life will be held for Walt on May 22, 2022 at Gleason Park Recreation Center in Indian Harbour Beach from 2pm-5pm.

9 entries.
Sandra Lawson from Gales Ferry, CT wrote on December 10, 2022:
I know this is a little late and not sure if anyone will see this. Went to school with Walt in Orlando. We were great buddies and he spent a lot of time at our place on Foxhound Lane. His laugh was contagious and we did. Lot of laughing. We all went our separate ways and I am so sorry we lost contact. I would think of him often and we would try to track him down periodically. So sad to hear he passed. I can’t believe Cole has a son and Walt was a grandpa. He was a treasure such a loss for all of you.
Tammy "Gagne" Allen from Palm Harbor wrote on June 1, 2022:
I am so sorry to hear of Walt's passing. As a student at OLL and MCC, I was fortunate to know the Steele family growing up. I remember best his sense of humor. My condolences to his family and his son Cole. You are in our prayers during this difficult time.
Mike Stansbury from San Diego wrote on May 3, 2022:
So sad to lose old friends. We were a close group of friends while at UCF and many years after. Gradually losing touch over the years. Will always remember Walt for his love of grilling and fishing and fun times at the beach. Rest in peace my old friend. Another good one gone too soon.
Therese Hankey from Melbourne wrote on April 19, 2022:
Rest in peace Walt. You live on now only in our memories, and our son. "A golden heart stopped beating, hard working hands at rest, God broke our hearts to prove to us he only takes the best"
Angeles Quinones from Atlanta, Ga wrote on April 17, 2022:
From 1st grade through adulthood, so many memories and milestones we shared. May you Rest In Peace, my dear friend. Sending all my love to the Steele family at this time.
Viola Beaufort from Melbourne wrote on April 15, 2022:
With deepest sympathies. Our prayers are with the family as you walk through this season.
Cole Steele from Melbourne wrote on April 15, 2022:
I love you Dad, so much. You were the greatest man in the entire world. You were everything I looked up to and needed as a father, you were my best friend. I will miss you more than you will ever know. This isn't goodbye, it's a see you later. Now go be happy with Mom and Poppa. I love you so much Dad! The struggle is over! It's time to be happy.
Keith Mattingly from Ft Worth wrote on April 15, 2022:
Rest In Peace, Walter. You’re missed but forever in our memories. Love you brother.
Chris (Williams) Boyer from West Melbourne wrote on April 15, 2022:
I met Walt in 1st grade, he use to make me laugh with his “ duck voice” went to school together all the way through MCC. Walt always had one of his great smiles ready & an ability to make everyone else smile. Rest easy Walt ... 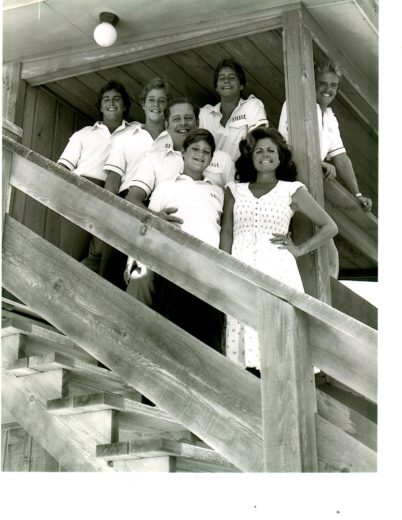 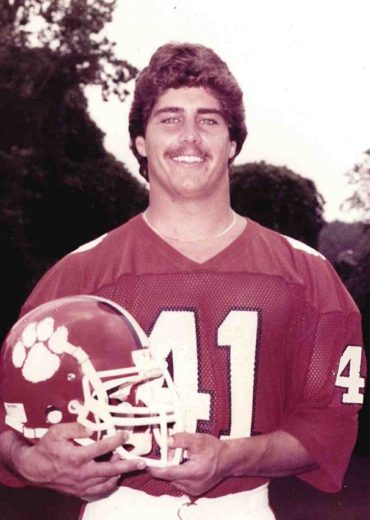 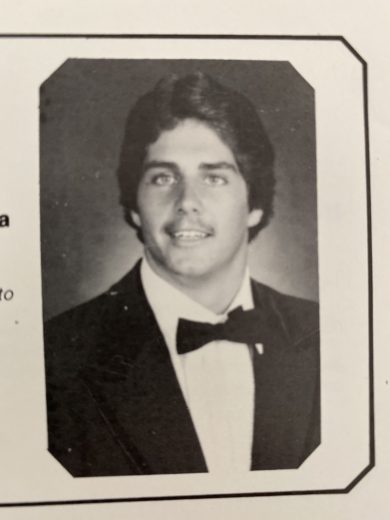