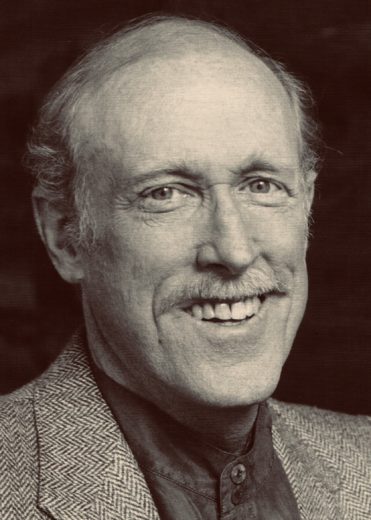 Chuck Morley’s memory will be deeply cherished by those who knew him best. Many enjoyed his knack for storytelling, entertaining sense of humor and compassionate heart. Above all, he will be remembered as a playfully affectionate husband and father, the quintessential family man.

Charles performed in Greenwich Village night clubs with folk music act, The Mime and Me. He also performed on Broadway in A Joyful Noise alongside John Raitt and Eric Weissberg. Chuck also worked for CBS in ’66– ‘68.

Inspired by space exploration, Charles moved his wife and son, Christopher, from New York to Cocoa Beach. He worked as a writer, public relations official and audio-visual specialist in the aerospace industry.

During the 70’s and 80’s Chuck actively served in the Cocoa Beach Space Congress Committee, in community theater and on the board of the Space Coast Art Festival.

Mr. Morley appeared as a film extra in several major Florida-based Hollywood film productions in the late 90’s including Contact (‘97), and most visibly in a scene with Tom Hanks in the final episode of the HBO mini-series From the Earth to the Moon (‘98.)

Chuck’s song, “My Skylab Home” was broadcast to the Skylab crew as a wake-up call in 1973. His “Mars Rovin’” resides on Mars in the Mars Rover as part of the digital time capsule. His “Tribute to Challenger 7” played at The Astronaut Memorial Foundation Center at Kennedy Space Center.

His distinct voice and music may be enjoyed by streaming his Space to Share album at this link: Album

1 entry.
Laurel Lichtenberger from Cocoa Beach wrote on March 12, 2021:
We will really miss Chuck! Such joy singing with him at Our Saviors and times at Surfside Playhouse. Prayers and condolences to his family.