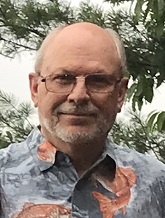 Donald J. Allen, 72, of Palm Bay, Florida went home to be with his Lord on Friday, August 20, 2021. Don was born in Dunn, NC to Charlie P. Allen and Ethel O. McLamb. His Uncle Elton and Aunt Agnes McLamb raised him after the passing of his parents.
He served in the US Navy from 1968 until his retirement in 1993 as a Chief Petty Officer. He graduated from Mississippi Gulf Coast Community College in 1996 and continued to serve his family, friends, and community until his passing.
Don was preceded in death by his previous wife Diane Fruges Allen, his siblings Dale, Lucille, Earl, Gerald, Merle, Donnis, Billy, 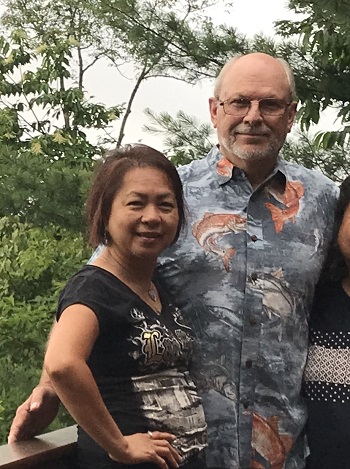 Bobby, and Gloria and his stepson Arthur del Rosario.
He is survived by his loving wife Dell Batas Allen; his sons Christopher (Lisa) and Richard (Christine) Allen; and grandchildren Kayla, Elisa, Grace, Nathan, Amber Jo, and Catie; his stepsons Andrew (Becky) and Sam (Tammy) Page and their children Ryan, Samantha, Eli, Hope, Meagan, Brett, Lexi, Bryson, and Elias David del Rosario. He also is survived by his brother Larry (Marabeth) Allen and sister Kaye (Jim) Klimis.
The family wishes to thank the health care workers at Melbourne Regional Medical Center who cared for him in his final days.
Calling hours will be held at Our Lady of Lourdes Catholic Church, 1710 Hickory Street, Melbourne Florida on Wednesday; August 25, 2021, from 11:00 AM to 1:00 PM and the mass will immediately follow at 1:00 PM. Don will be interned at the Cape Canaveral National Cemetery 5525 US Hwy 1 in Mims, FL 32754 with full military honors on Thursday, August 26, 2021. The procession will leave from Brownlie – Maxwell Funeral Home located 1010 Palmetto Avenue, Melbourne, FL at 11:00 AM.