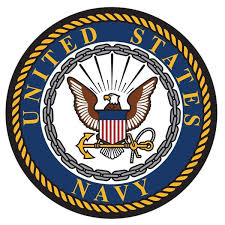 Hal was a Fellow and the first president of the Institute of Environmental Sciences and Technology. He also served as a general Chairman for the Reliability and Maintainability Symposium, as a member of the Board of Directors, and as Historian for the International Reliability Physics Symposium. Hal presented many papers on the subject of Reliability both in the US and abroad.

Mr. Jones earned a BSEE from the Illinois Institute of Technology in 1949 and a MS from the University of Maryland in 1961.

An accomplished musician, Hal enjoyed playing double base in many regional and local symphonic orchestras throughout his adult life.

He was predeceased by Lois, his wife of 65 years, and his daughter Deborah. He is survived by three children: Scott, Donald, and Catherine Eichel, 5 grandchildren, and 2 great granddaughters.