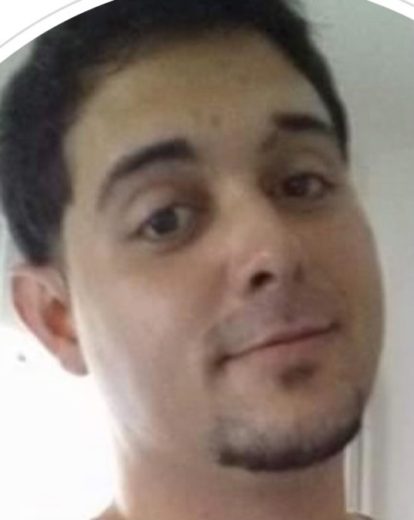 Ian was born at Holmes Regional Medical Center November 5, 1986. He grew up in Brevard County, Florida. He could be charming, hilarious, warm, imaginative, resilient and had an infectious smile. Ian could talk to anyone and made everyone around him his friend. He graduated from heavy equipment school in Aurora, Colorado and truck driving school in Houston, Texas.

He is preceded in death by his beloved grandmother Janet Schmitt and uncle, John Schmitt.