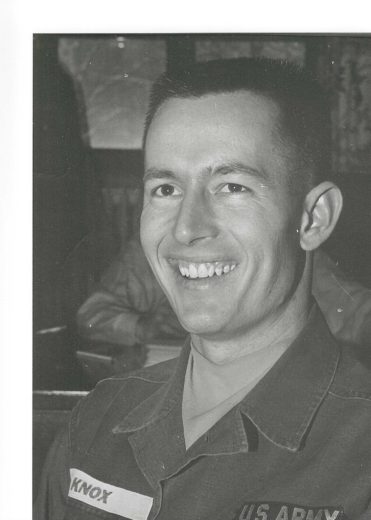 Larry worked as a production engineer in the electronics field.

He served honorably in the United States Army and will be laid to rest at Cape Canaveral National Cemetery in Mims, Florida.