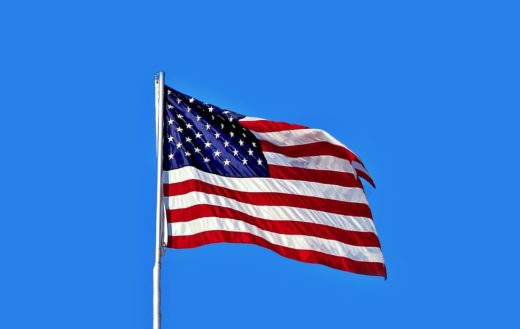 Ned Darrel McMillan, 88, of Melbourne, Florida, passed away on August 9, 2021.
Ned was preceded in death by his parents, George W. McMillan and Edna R. McMillan, his brothers Donald, and David McMillan. He is survived by his wife, Lavella Hicks McMillan; his children, Mark McMillan, John McMillan, and Todd Reel; his grandchildren Lauren McMillan, Clay Reel, and Ryan Reel.
Born in Fairview Community, Virginia, Ned was called to serve in the United States Army during the Korean War, rising to the rank of Master Sergeant. On returning home, he attended and graduated from East Tennessee State University with a degree in Math and Industrial Arts. He relocated to Melbourne, Florida, to pursue a career with the Brevard County School System in 1969, and retired from Central Junior High School in 1995.
We mourn his passing and will remember him as a kind, considerate man of faith. He will be laid to rest at Cape Canaveral National Cemetery with Military Honors 10 AM on Tuesday, Sept. 7, 2021. In lieu of flowers, donations can be made to the Melbourne Church of Christ, or to the Love of Christ Food Pantry, payable to the Melbourne Church of Christ, 810 Hollywood Blvd., West Melbourne, FL 32904. Please indicate “In memory of Ned McMillan” on the memo line.


2 entries.
Sandra Burson from Apache Junction, AZ wrote on September 1, 2021:
What a lovely Obituary for Aunt Martha. She will be missed. Prayers for the family, love cousin Sandy.
LISA-MARIE WALTERS GRIFFITHS from ASHFORD wrote on August 30, 2021:
Rest in Peace Mom, I love you