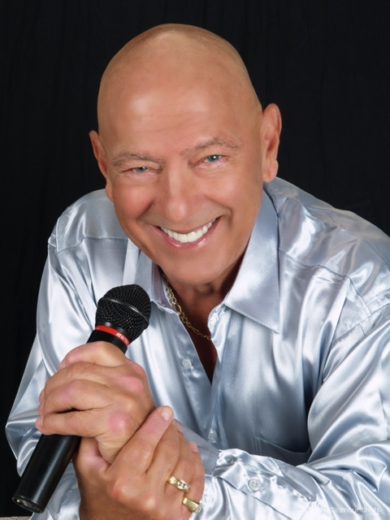 Performing under the moniker “One Night Stan” and “Stanley Lewis,” he was a regular performer in Brevard County clubs and restaurants during the early 2000s, where he regaled audiences with his velvety crooning and his – sometime off-color – bantering between songs. Stan was born to be a singer. He was also an accomplished tap dancer, guitarist and even took up the piano years ago. He idolized Tony Bennett, especially during his later years.

Released from the hospital shortly before his death, Stan quipped that he just needed “one more gig” and regularly rehearsed music in his apartment at the Fountains in Melbourne until he passed.

Born on June 29, 1930 in Lynn, Massachusetts to Mary and Harry Leavitt, Stan enlisted in the U.S. Navy in 1951 and served on the USS Olmsted. After the Navy he worked in sales while also putting together the Patti & Stan stage duo with his first wife Patricia, mother of Jennifer. The duo performed as Patti & Stan all over the country at Playboy Clubs, the Catskills, ski lodges and various other resorts, oftentimes backed by a full orchestra. Jennifer was usually waiting in the wings trying to run onstage herself.

A proud New Englander, Stan and his young family made their home in Framingham, Massachusetts for many years but his love for the ocean beckoned and he eventually made his way to Florida. Stan found his stage presence and showmanship to be the perfect ingredients for selling real estate. He eventually opened his own company called Sunshine Realty & Development and sold high-end beachfront condominiums in Brevard County for years. He retired to PGA National in Palm Beach Gardens, where he spent his days playing golf and tennis and his nights singing at the PGA National clubhouse.

Stan had many dear lifelong friends including Joanna, Laurel, Barbara, Albert, Fifi and Mary. And he always held a special place in his heart for Roberta, whom he adored.