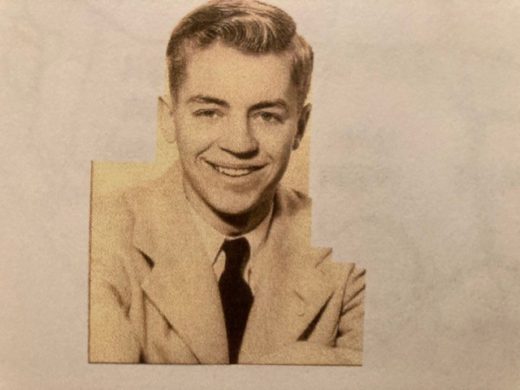 Thomas John Linder, 92, of West Melbourne, Florida passed on January 13, 2021. He was born on May 17, 1928 in Sturgis, Michigan to Joseph Paul and Clarice Catherine Lothamer Linder.

Thomas came to Florida in 1956 to work at Cape Canaveral launching missiles at the space center as a computer engineer working for RCA, then Pan American and also CSR.